Memorial Day Things To Do In Mansfield 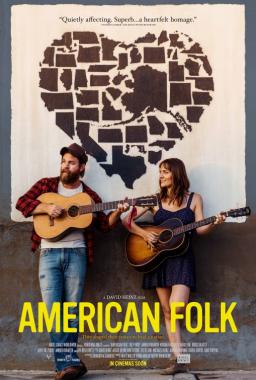 Bring your blankets and lawn chairs for an exclusive screening of the new film, "American Folk". The event is FREE and food trucks will be on site.

FILM SYNOPSIS
When their plane from Los Angeles to New York is grounded on the morning of September 11, 2001, strangers Elliott (Joe Purdy) and Joni (Amber Rubarth) are unexpectedly thrust together amidst the chaos of that historic day. With little in common but both needing to get to NYC urgently, they accept help from Joni's family friend Scottie (Krisha Fairchild) who lends the duo a rusty old 1972 Chevy Van.

What is the MURPH?
In memory of Navy Lieutenant Michael Murphy, 29, of Patchogue, N.Y., who was killed in Afghanistan June 28th, 2005.
This workout was one of Mike's favorites and he'd named it "Body Armor". From here on it will be referred to as "Murph" in honor of the focused warrior and great American who wanted nothing more in life than to serve this great country and the beautiful people who make it what it is.
The workout includes a one mile run, 100 pull-ups, 200 pushups, 300 squats followed by another one mile run, all while wearing a weighted vest. Scaled options with ½ or ¼ the number of things needed are also available, and without the weighted vest.

Grupo Stampede is a six-piece outfit that is primed to make a push for the top of the Tejano market. With an energy level that compares to a "stampede," the band's live performances display its versatility by mixing covers with its cumbia and ranchera originals. Event is FREE. 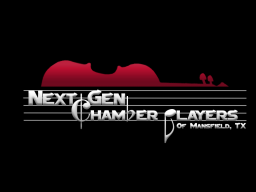 Destiny Voice & Music Studio's Spring Recital is bigger and better than ever. Join us on Sunday, May 27 at the LOT Downtown and Farr Best Theater for Red, White & Tunes - a music festival to welcome in the Summer. Come for performances by students of Destiny Voice & Music Studio and local artists as well as food trucks, local vendors and inflatables.
Event is FREE and open to the public.

All weekend long, service members get in free to Hawaiian Falls water park with a military ID. CLICK HERE for park hours and other ticket information. 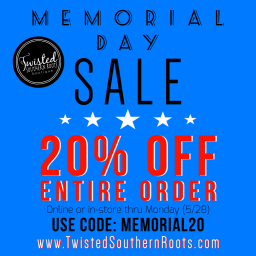 Enjoy 20% off in store on online with the code "Memorial20" at this locally owned business.

Category:
Things to do